You are here: Home > Blogs > Company > Biopharma companies have the cash and are ready to deal

Biopharma companies have the cash and are ready to deal

PharmaVitae M&A Outlook 2018 predicts that merger and acquisition (M&A) activity will remain robust at least through the rest of 2018, due in large part to a favorable tax environment. The lower tax rate, coupled with the ability to “repatriate” untaxed profits stored abroad at a one-time rate of 10 percent, will allow biopharma to allocate capital toward higher-risk deal making.

“The availability of cheap debt and strong balance sheets has provided big biopharma companies the financial firepower they need to make these deals and overturn sluggish growth prospects in the face of patent expiration of their key drugs,” observes PharmaVitae analyst Oliver Spray.

Companies will continue to use disciplined M&A as a vehicle to sharpen strategic focus. He identifies three areas of activity.

Spray points to Amgen as an example of a major company looking to make a deaI. It has a tremendous amount of overseas cash, and it faces the patent expiration of its lead drug Enbrel.

“Its pipeline is starting to look depleted compared to the competition, and its newer offerings are unlikely to make up for the loss of the Enbrel patent,” he says.

The PharmaVitae M&A Outlook 2018 report identifies 27 targets across a range of sizes and assets. Spray touched on three.

“In terms of bolt-on deals worth between $2 billion and $10 billion, you have companies that own a limited number of clinically proven assets,” Spray says, pointing to Tesoro, which recently won approval for its PARP inhibitor Zejula.

Other potential targets have much-earlier-stage assets, he notes. They cost less, but come with greater risk; Cellectis, which is developing an allogeneic Car-T therapy, is one example.

Some larger companies–valued at over $10 billion–hold particular appeal for the big biopharmas that have the financial capacity to make such deals. Vertex, for instance, which has successfully launched several cystic fibrosis drugs, would be an attractive acquisition target, he says.

“M&A is proving to be an effective solution for companies looking to propel their strategic goals,” Spray says. “We expect deal-making to accelerate in 2018.”

Is January’s M&A a flash in the pan, or does it signal sustained dealmaking heat

2019 started with a bang for pharma M&A: by January 7, $82 billion worth of shopping had been announced. Bristol Myers Squibb’s $74 billion cash and stock offer for Celgene on New Year’s day is the fourth-largest deal ever. It was followed days later

Mergers and acquisitions (M&A) used to be the most disruptive force affecting pharma. Mega-deals continue: Takeda’s $59 billion deal for Shire in 2018, a record-breaker, has just been surpassed in early 2019 by Bristol Myers Squibb’s surprise $74 bill 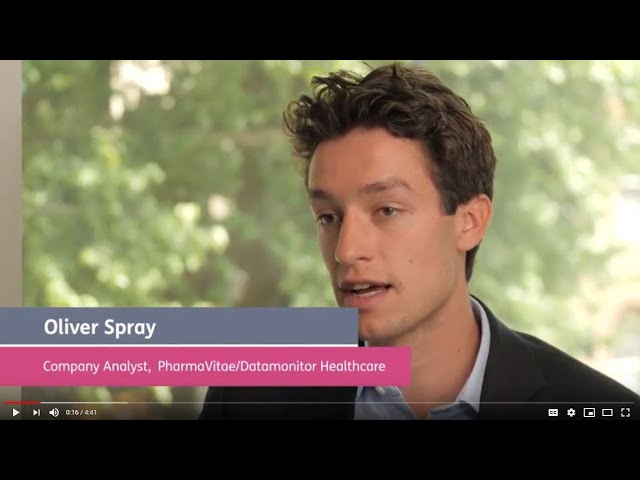 Is Diversification the Right Strategy for Big Pharma?

Sign up to the Pharma Intelligence Report Store Newsletter to get the latest blogs, news, reports and discounts!